Despite the fact, that Headshot and Nia allegedly saved her life, Eclipse still holds a grudge because in the end the two of them thwart her plans to get in touch with the man, who somehow had his fingers in destroying her childhood.

A lesson in ignorance

Nonetheless Eclipse recognizes the efforts of the two elven women and knows well, how much such loyalty count’s in the shadows. But Eclipse wouldn’t be herself, if she didn’t at least show that she’s somehow dissatisfied and even if this means to force another lesson on Headshot. 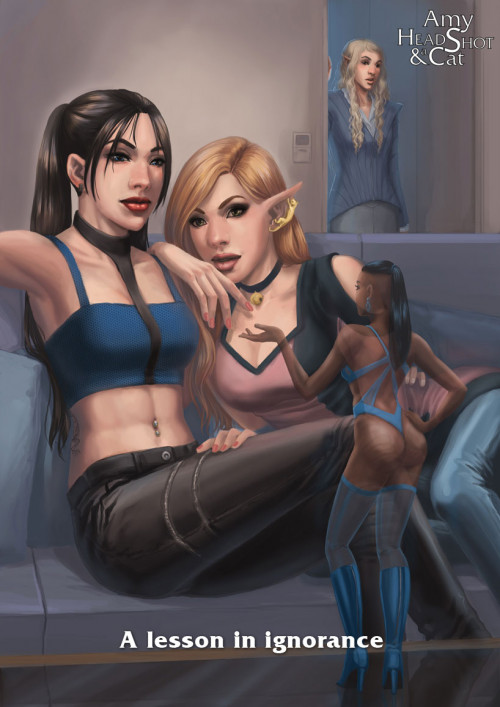 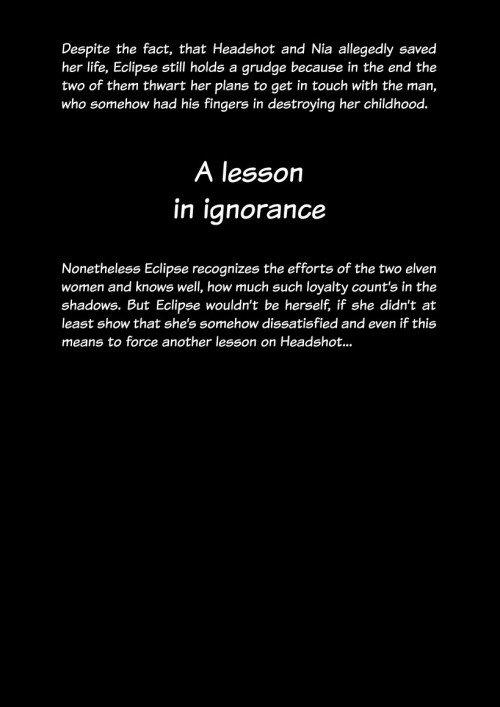 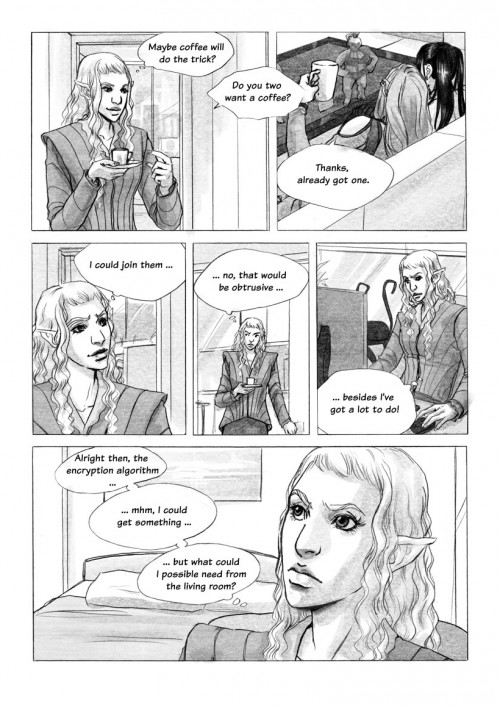 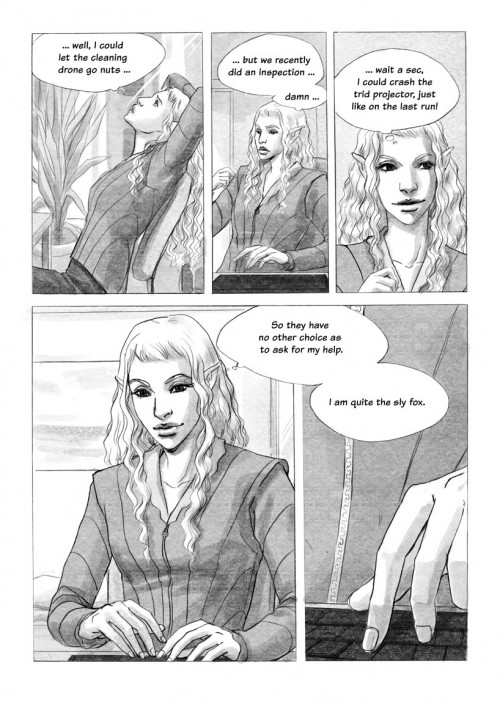 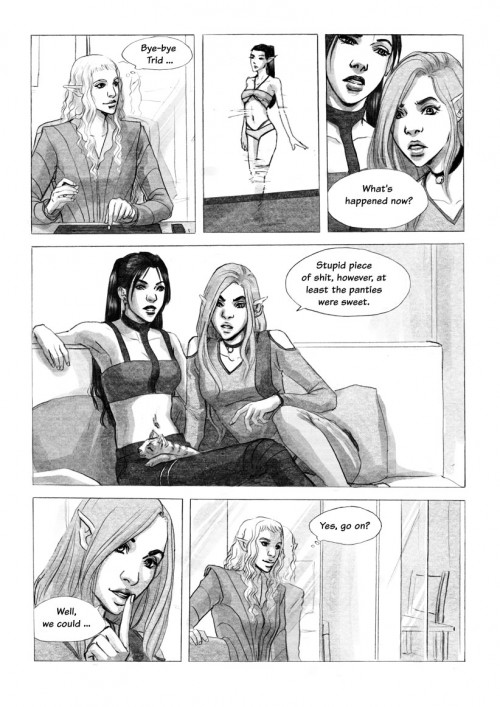 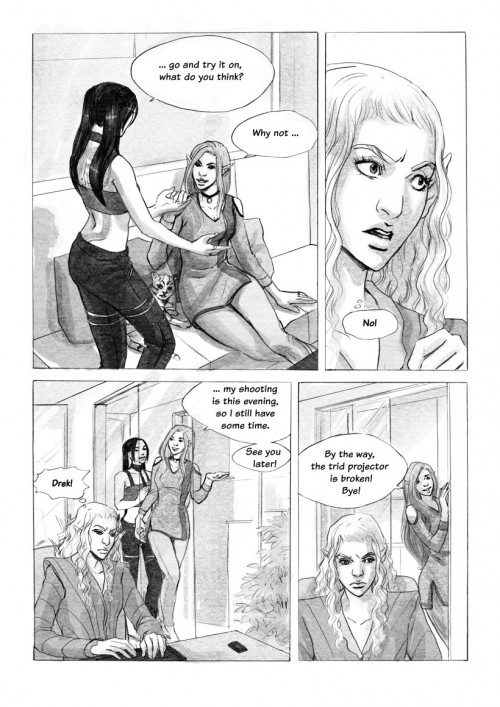 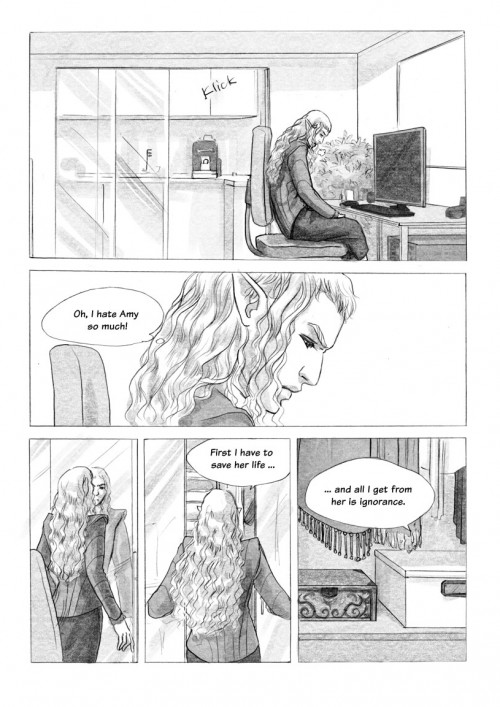 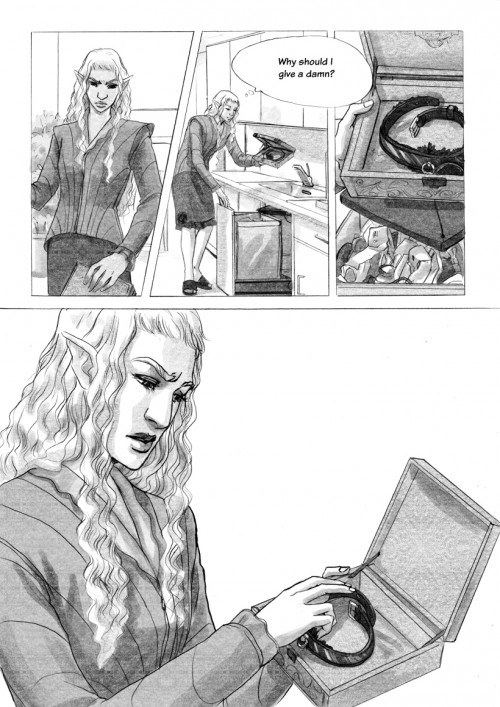 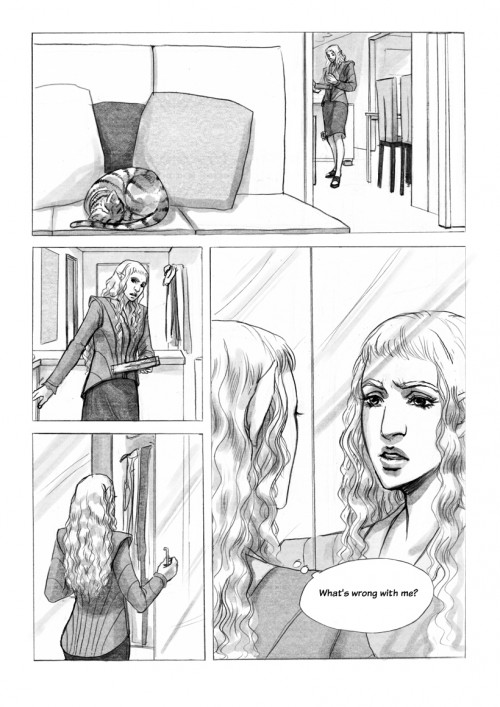 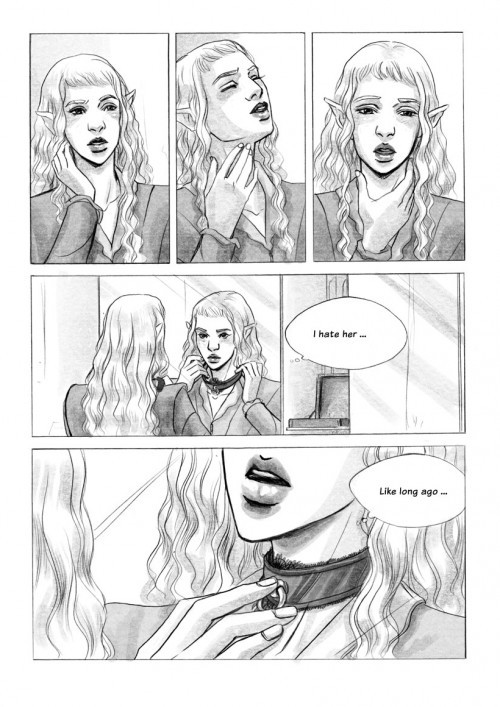 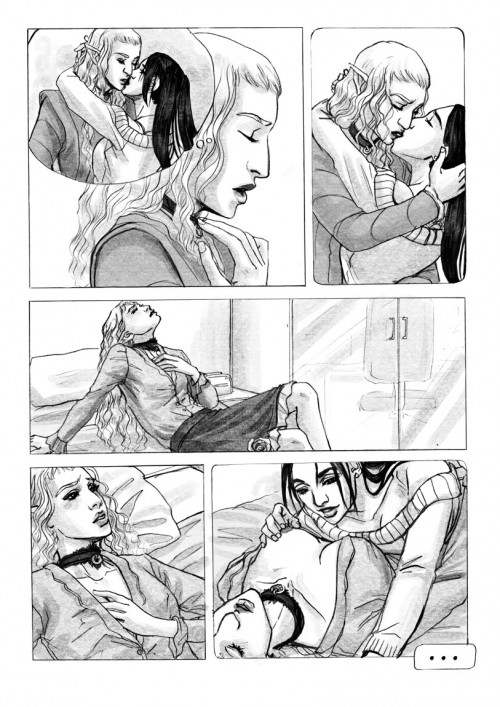 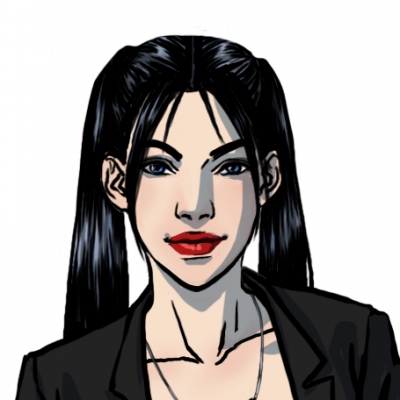 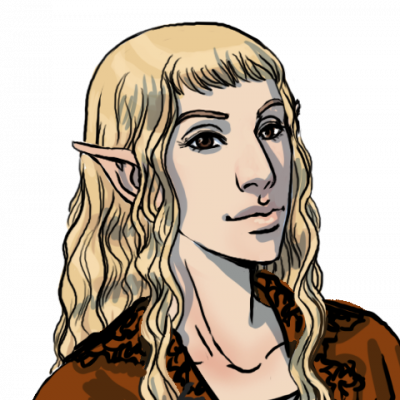 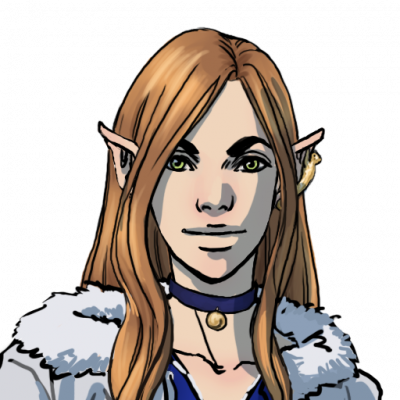 I evaluate your visit with Google Analytics and cookies are required for this. Please agree to the use of cookies. Data protection declaration